You are here: Home / Archives for Training

By Brad Loomis with commentary from Nick Licameli, DPT Before I get into my system for working around injuries, I need to clarify that I am not a physician or physical therapist. I am not qualified to say that this is the correct way to treat an injury or pain. However, I have a ton of anecdotal […] 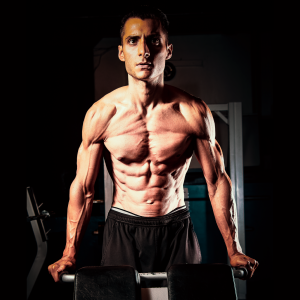 It is hard to imagine an athlete going through a career and never experiencing some sort of pain.  After all, pain is a normal human sensation just like hunger or thirst.   When injury strikes, it is completely natural to have questions.   Why do injuries happen?  How can we reduce our risk?  How can we best manage existing injuries?  What […] 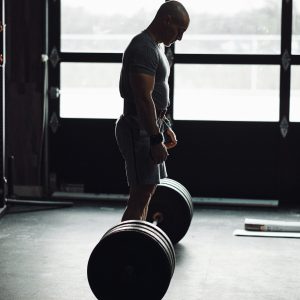 Optimal bodybuilding? My perspective, there’s no such thing. Let me rephrase it, there’s no such thing as a “static optimal”. Static; lacking in movement, action, or change. Optimal; best or most favorable. Things change all the time, so optimal is probably dictated by the context, and in the moment, likely determined subjectively. The word optimal […] 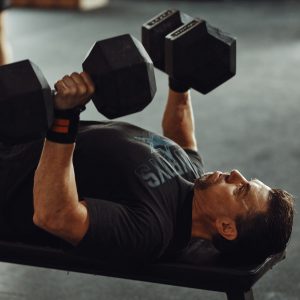 Many things about 2020 have been unprecedented. However, what was truly remarkable was how steadfast people were about their fitness and training goals. Equipment suppliers were loving it. While the economy of the rest of the country crashed, they were flourishing. It was amazing to see social media videos of people plopping half racks in […]

Life is filled with triumphs and failures. We are not defined by these events, but rather the choices we make when faced with them. Natural bodybuilding is about choice. It is not our place to judge … END_OF_DOCUMENT_TOKEN_TO_BE_REPLACED